All Collections
Generating a 3D layout with trackers

Generating a 3D layout with trackers

Written by Tony
Updated over a week ago

How to generate a 3D tracker layout: 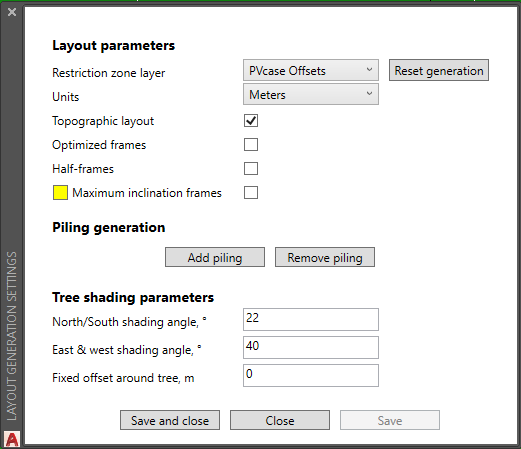 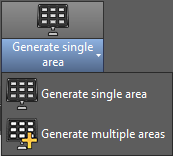 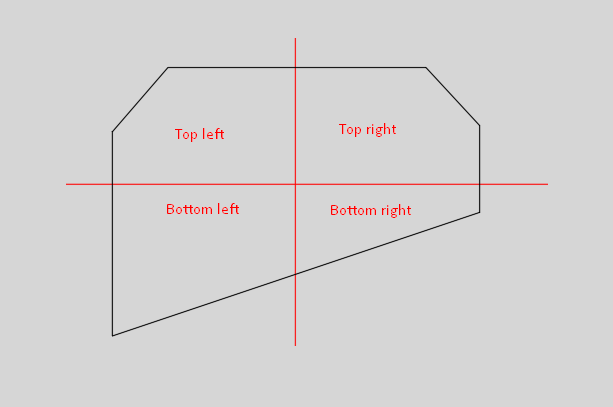 For the two-way alignment you have 4 different alignment options. Based on what point you choose the software will start placing trackers from that side and will either go upwards or downwards.

Example: if you choose a point in the top left of your area you will have the software generating trackers from the left side through the upper part boundary of the PV area.

After having generated the single-axis trackers you can then proceed to generate the indicative piling for them and do a topographical mesh and have a look at this in 3D.