We're introducing terrain based 3D single-axis trackers for our early adopters. As well as the possibility to test them out as a free trial for anyone interested.

Other notable features include: 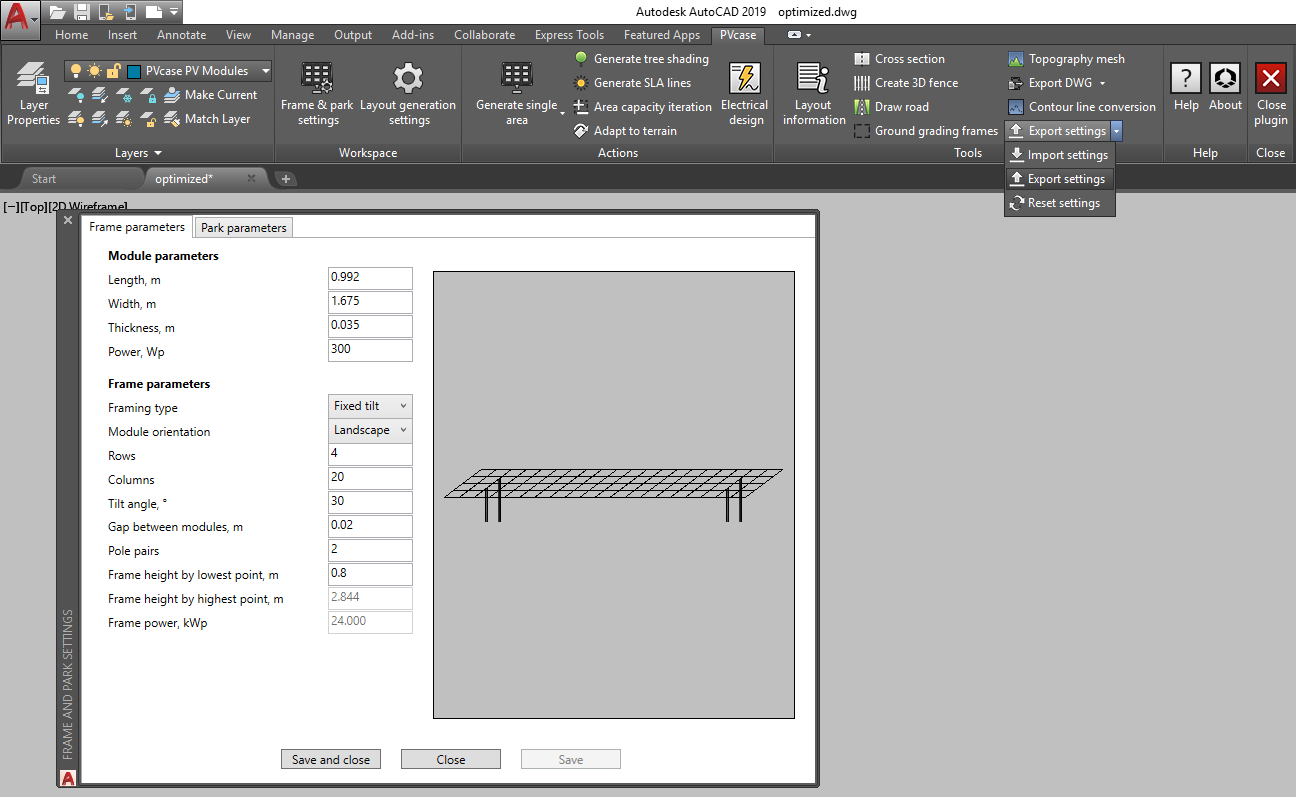 Important changes & fixes that did not deserve visuals: