The main addition to PVcase for this release is the ability to use Imperial units for generation and any surveys measured in those units. We're very keen on gathering feedback for this so to all of our Imperial unit users - don't hesitate! 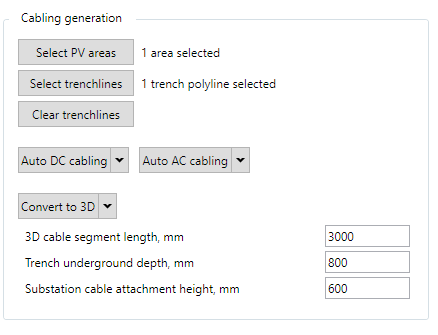