For this release we're adding - the ability to save frame presets, more features for trackers along with electrical design improvements and overall usability enhancements. 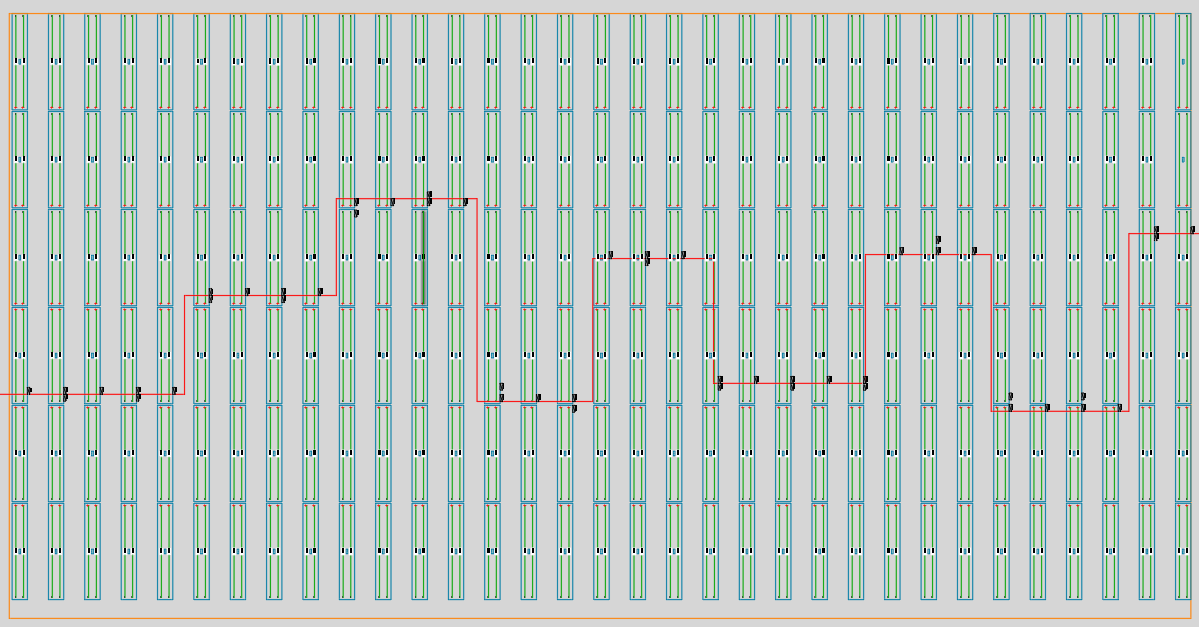 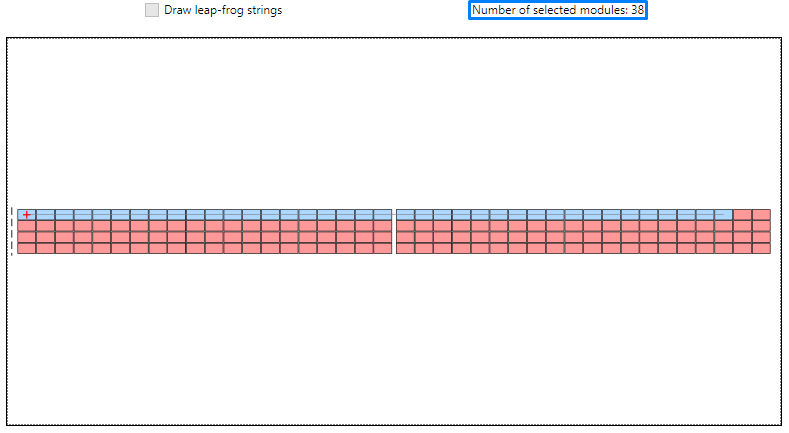