The major improvement of PVcase for this release is the long awaited feature for customizing pole locations on fixed-tilt frames. With it we're also introducing minor adjustments to general use of the software. 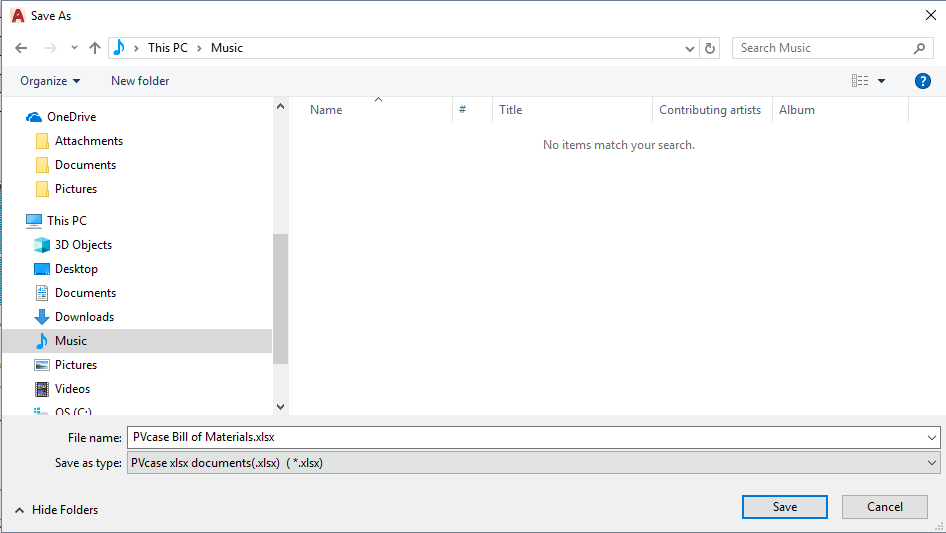