This is a smaller release before the next one which will feature substantial improvements to electrical device placement.
For now we focused on software stability and usability along with new but low impact functionalities. 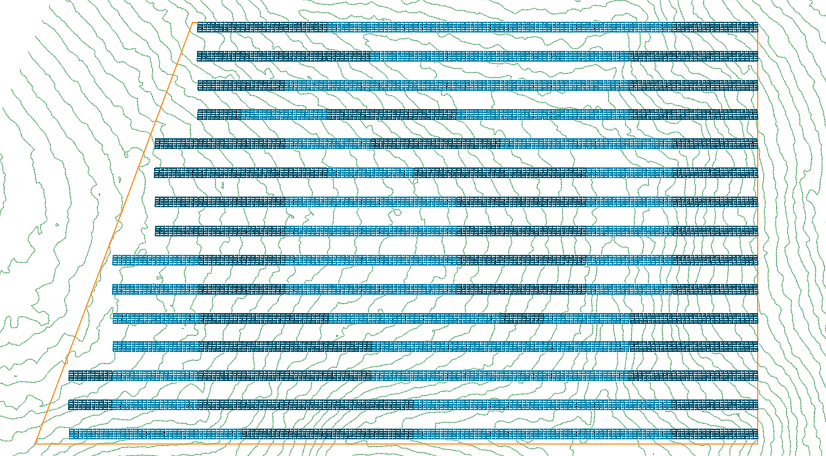 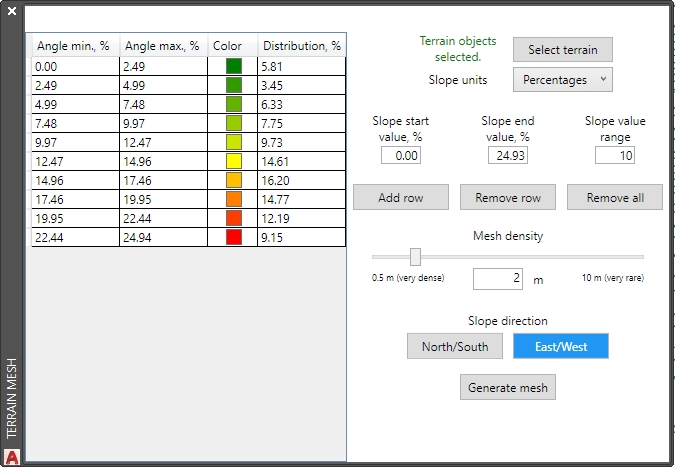