Important note: Projects that have the electrical devices generated with prior releases will not work with this new release. 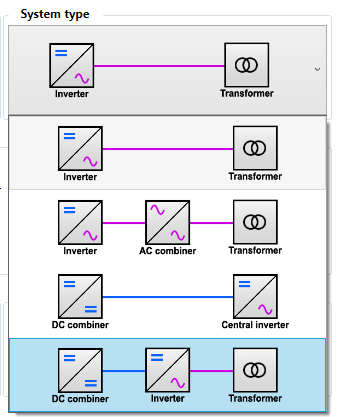 If you select multiple devices at once - PVcase will take the default numbering order which is specified in the Numbering settings. 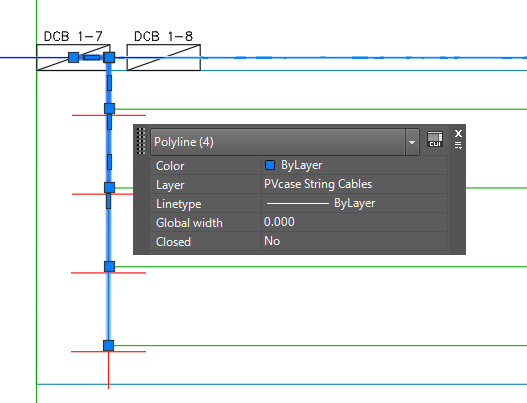