This is a major upgrade to PVcase as we're introducing a new framing type that is fully compatible with all PVcase functionalities - East-west! 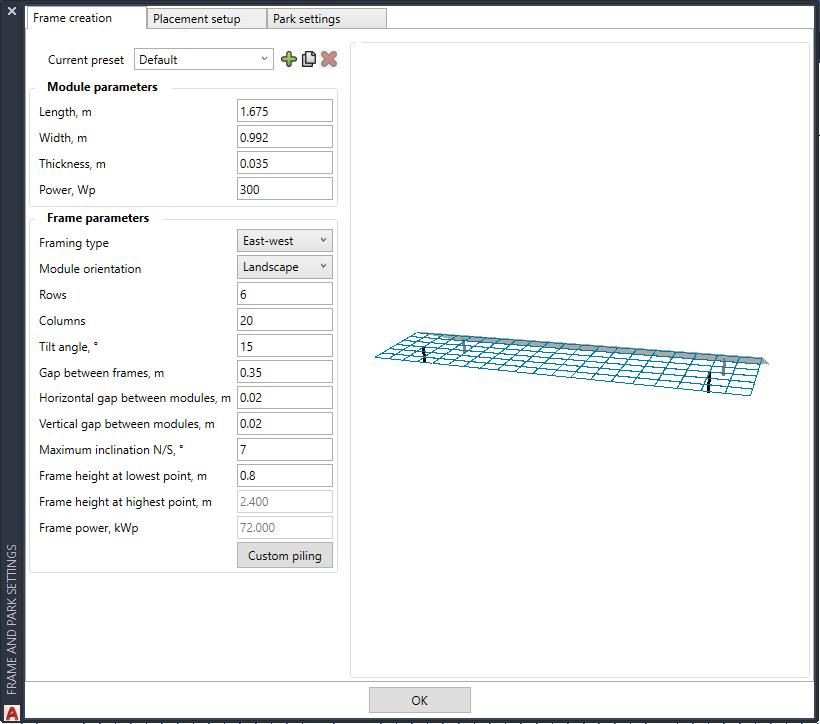 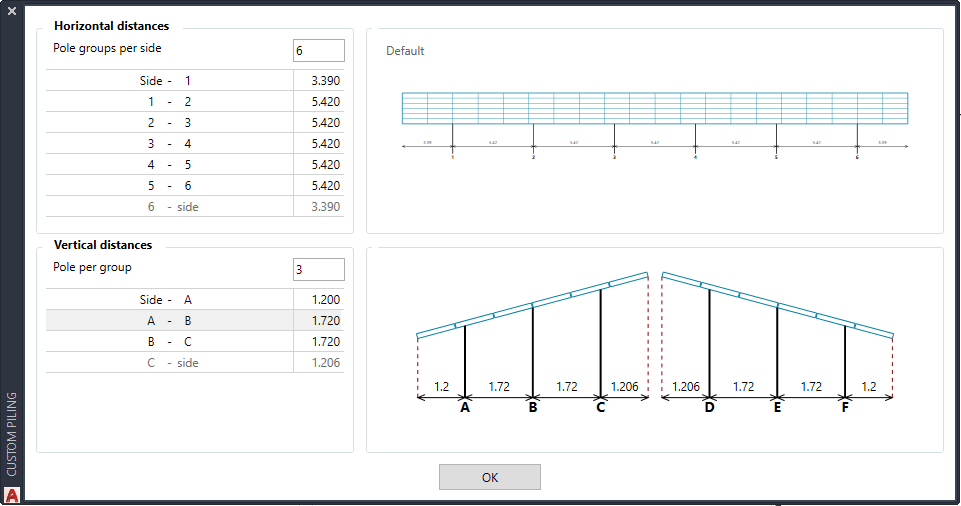 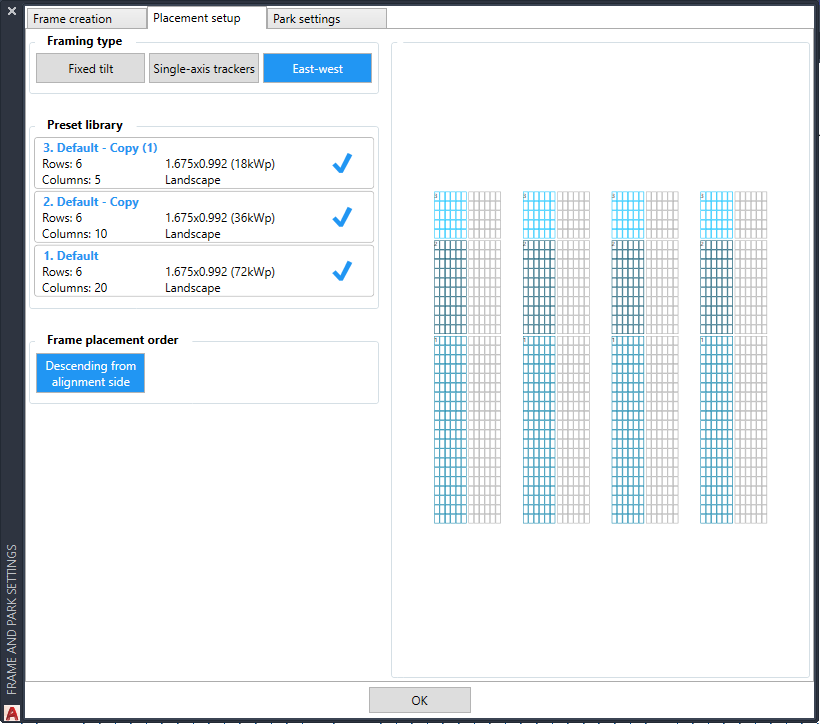 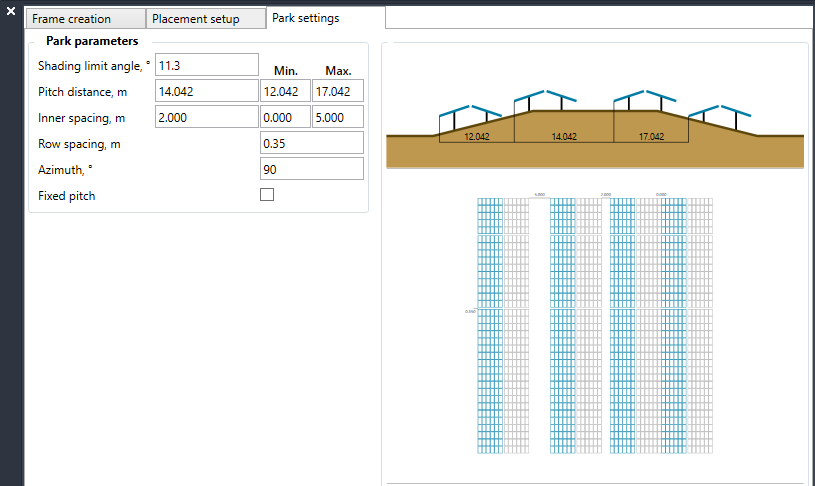 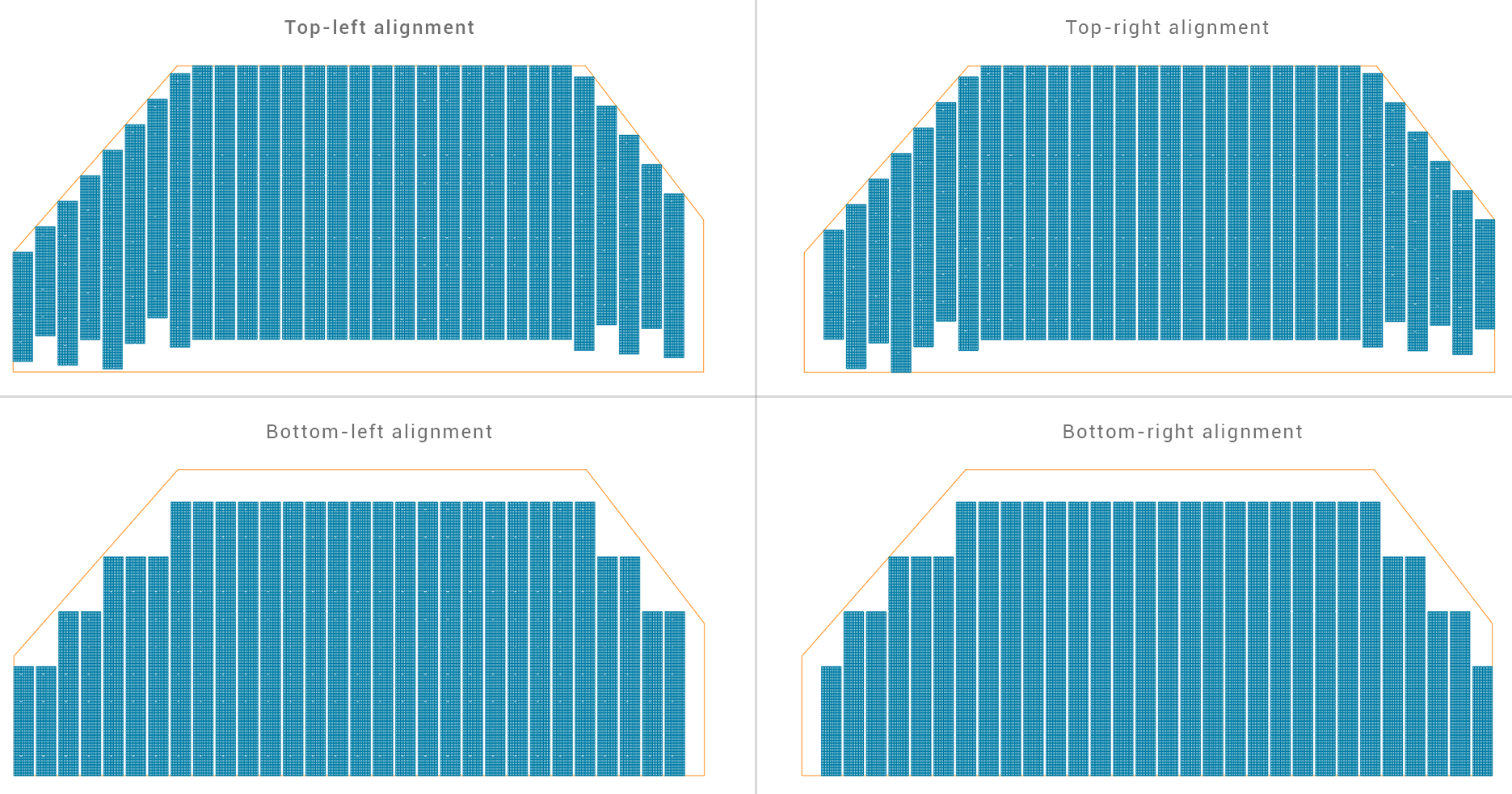 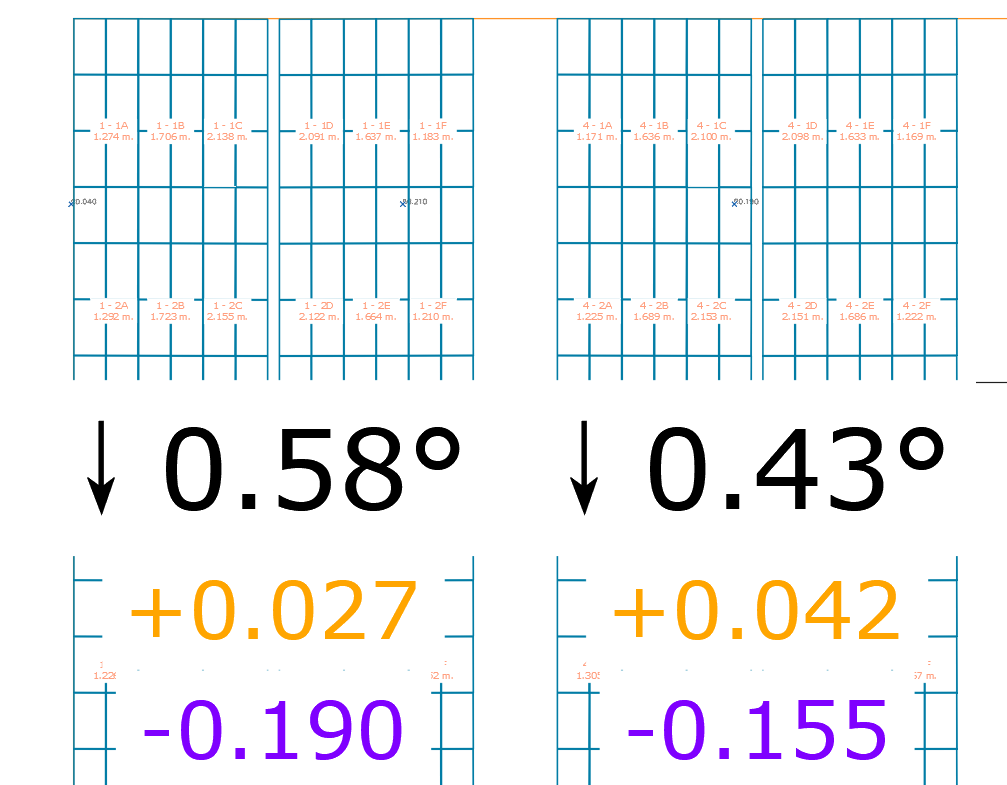 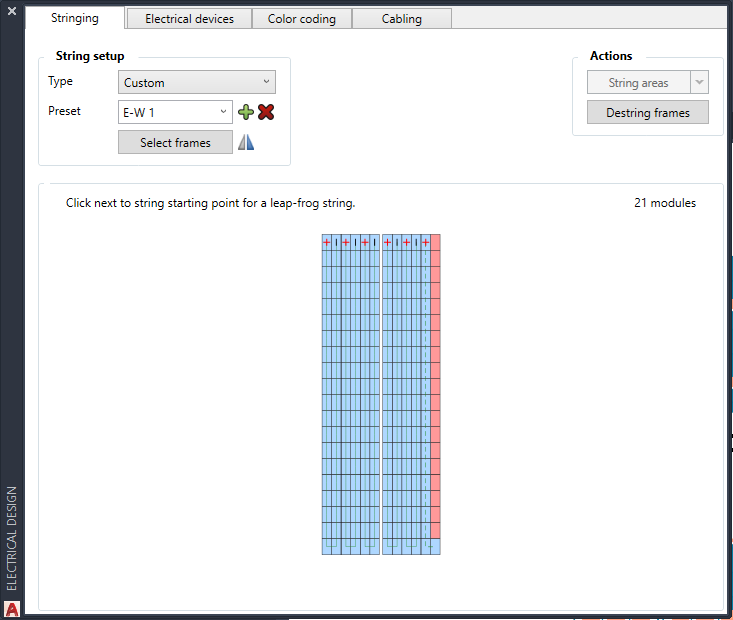 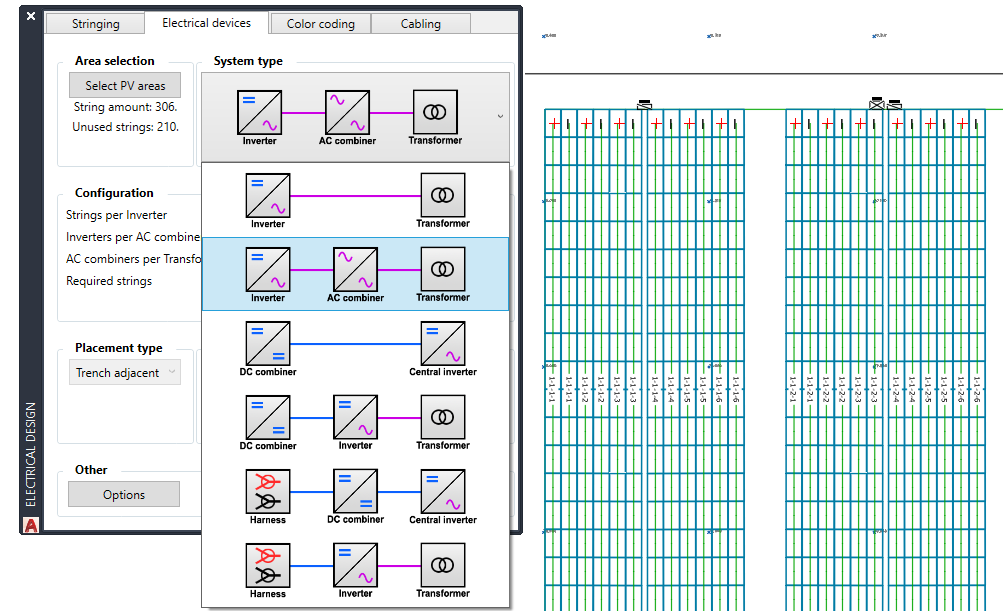 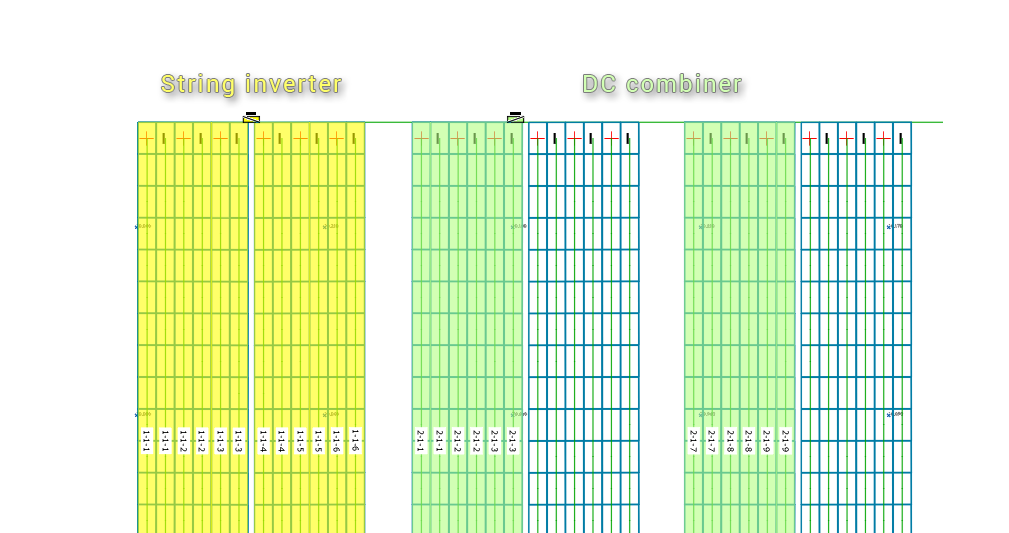 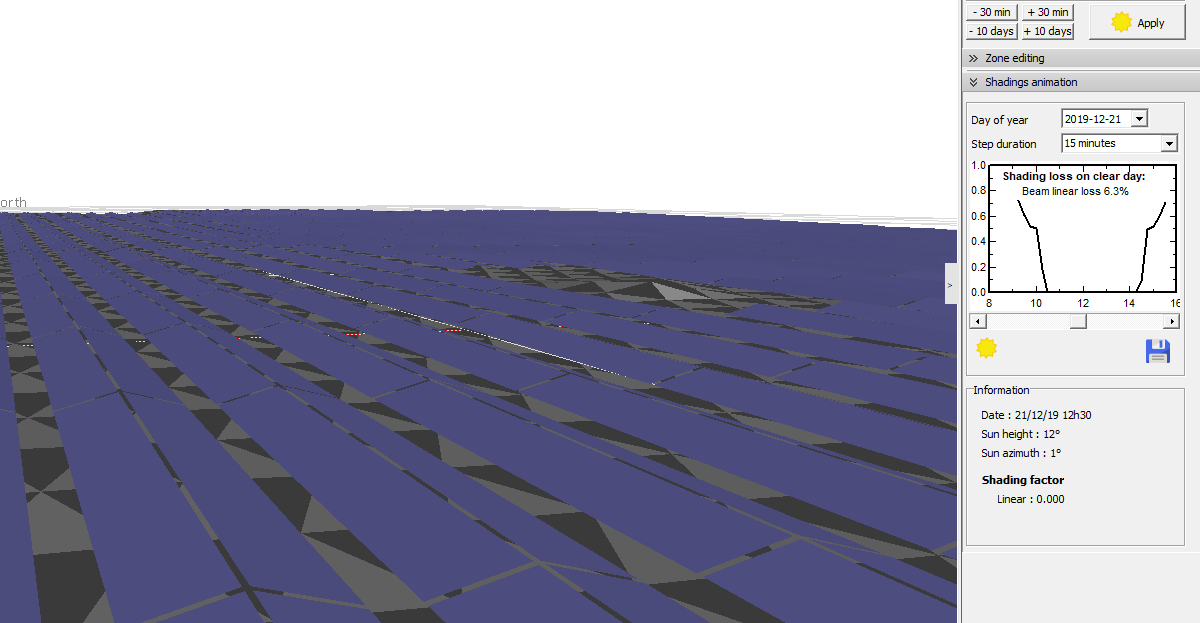 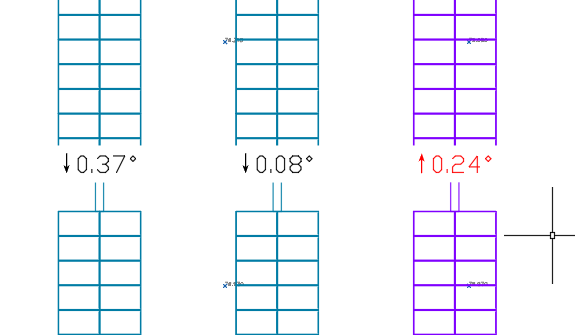