This release includes a visual and functional overhaul of the layout information window along with changes as to how we interpret indicative frames. 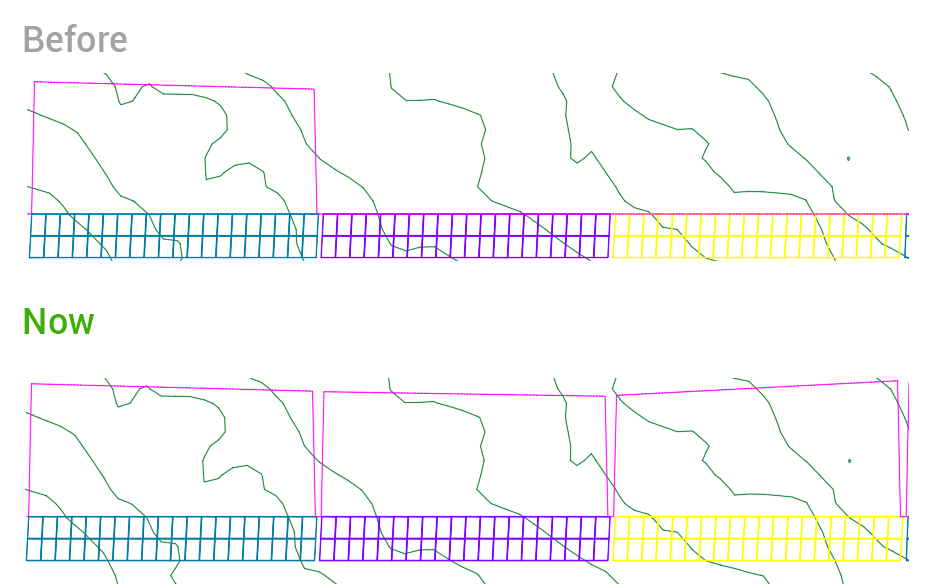