Flattening a tracker design for a PVsyst yield report

Written by Adam
Updated this week

Since PVsyst is still limited and not able to compute single-axis tracker yield for terrain based tables - we've decided to create a temporary tutorial on how to overcome this by converting your table layout to a flat one to run a PVsyst report.

It will not be as accurate as a terrain based shading scene but it's still better than no yield report. Here's a step by step process of how we can overcome this:


1. Save the 3D tracker design as a separate .DWG to not lose information.

The first thing we need to do is to save our tracker design as a separate DWG as we will be flattening it out for the yield report. 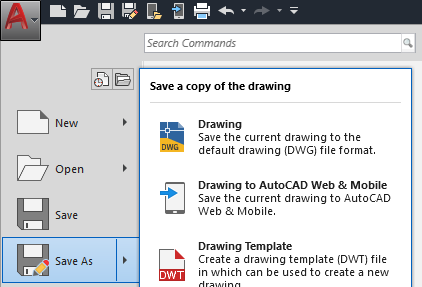 2. Create a temporary 'fake' topography that is flat.

The easiest way to do this is by creating a couple of text numbers with 0.0 as contents all over the tracker design area.

For this we simply go to Layout generation settings and click on the Reselect button and select the text numbers we had added.

4. Use the "Adapt to terrain" feature to flatten the tracker layout.

Once we have the new flat terrain selected we can then use the Adapt to terrain feature to place the tables on a flat surface. Take care when doing this and watch out for any restriction areas as PVcase will place the tables over offsets if you select a row of tables divided by an offset area. It is best to go row by row or by groups of trackers as shown in the GIF below.

Here's another angle of how this looks:

6. Export the tracker design to PVsyst using the .PVC format.

If you're using PVsyst for version 7.0 you can use the .PVC format for an easier workflow when exporting trackers.

For more information on exporting to PVsyst have a look at this tutorial:

7. After uploading to PVsyst you should see that you're able to compute the shading factor table and that are no problems with multiple orientations.